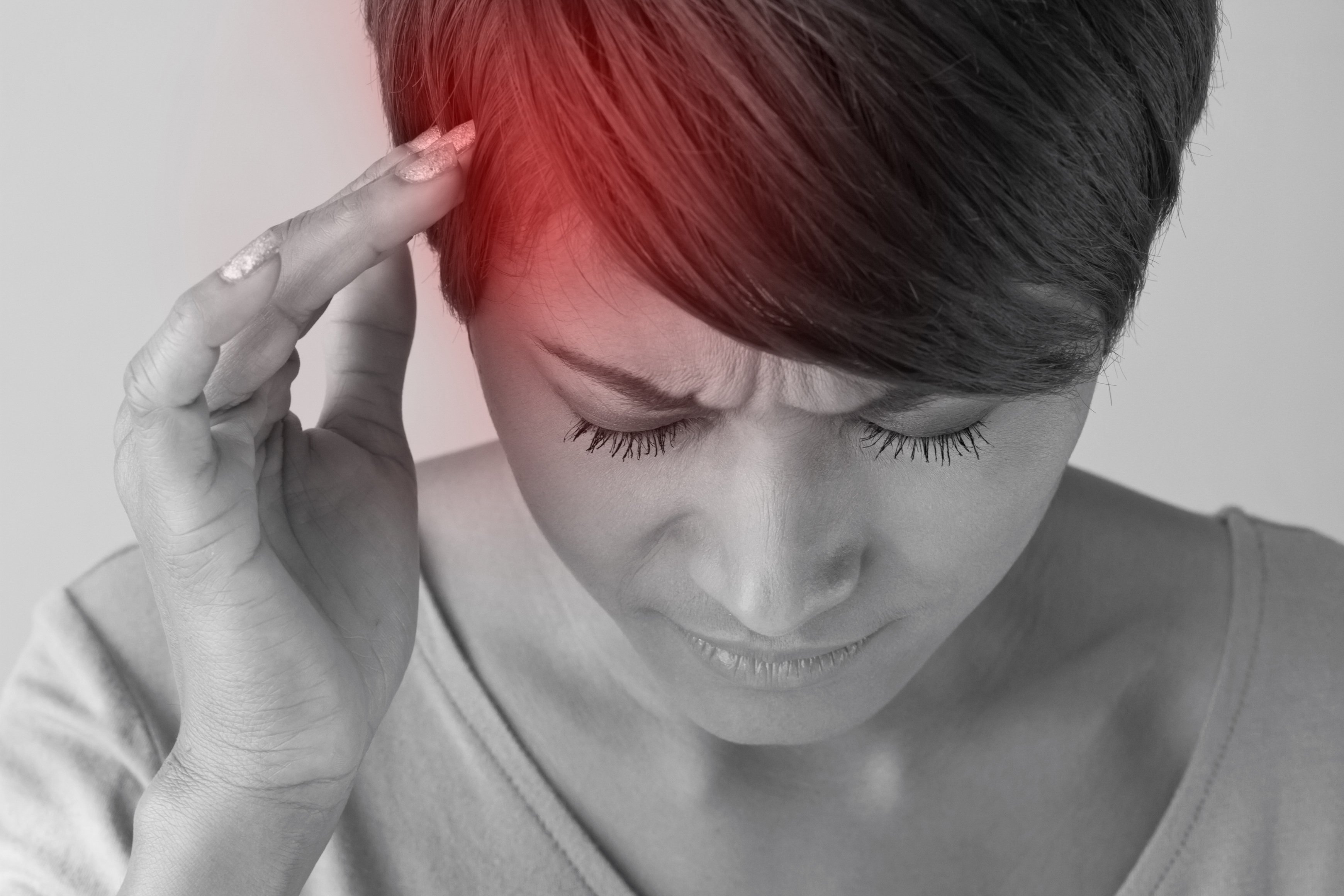 Migraines and headaches are considered to be the most common diseases in the world (Steiner et al 2013). The World Health Organisation classifies severe migraine attacks as among the most disabling illnesses, comparable to dementia, quadriplegia and active psychosis (Shapiro et al 2007).

Research suggests that 190,000 attacks of migraine alone in the UK everyday (Steiner et al 2003). It is a huge burdon upon the UK population and economy being responsible for an estimated 25 million days from work or school each year (Steiner et al 2003), with absenteeism from migraine alone costs £2.25 billion per year in the UK. The annual cost to the NHS for migraines is £150 million per year, mostly from the costs of prescription drugs and GP visits (Steiner et al 2003, Headache Disorders 2010). The estimated cost directly to the NHS for headache treatment is £1 billion per year (Headache Services England 2014). Including all headache disorders the cost rises dramatically to £5-7 billion annually. These figures take into consideration the costs of healthcare, lost productivity through both absenteeism and presenteeism, and disability (Headache Disorders 2010).

So how can Spriggs Chiropractic help, given this posts main focus isn’t about the economic affects of headaches and migraines. No doubt you are reading this to find out what help and support is available, to help you control your headaches/migraines, and stop them from controlling you and your life. At Spriggs Chiropractic, our ethos is route cause analysis. Our aim is finding out the cause of your complaint and put together a plan to correct the cause allowing your body to heal itself, not simply enabling you to mask the symptoms and provide you with short-term relief. In order to do this, we must first identify your Triggers.

There are various triggers for headaches/migraines. The most commonly known ones are related to your diet and lifestyle. Dietary triggers in crude terms are often referred to as the three C’s, which are:

This is because they have high levels of Tyramine in them, as do many other aged and fermented foods liked cured meats and smoked fish. Tyramine is a naturally occurring trace amine derived from the amino acid tyrosine that is released as a result of the natural breakdown of tyrosine in the body. The exact mechanism is not truly understood but one explanation is that elevated levels of tyramine in your system causes nerve cells in the brain to release norepinephrine (noradrenaline) triggering a headache or migraine (Webber 2006, Özturan 2016). Other known triggers include: 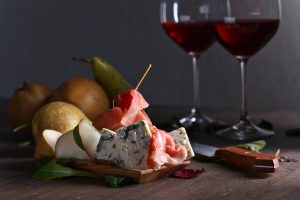 Other, less known triggers include:

Your posture and previous traumas such as whiplash injuries are often overlooked and ignored as a possible trigger. This is often because it is assumed that after a certain amount of time, the body will have healed from the initial trauma and is no longer going to be causative for future complaints. However, it has been shown that the most common sign following a whiplash type head and neck trauma is loss of the normal structural integrity of the spinal segments of your neck (Kai 2001, Fernandez 2004, Alpass 2004, Ferrantelli 2005, Yochum 2005 and Foreman 1995). It has also been shown that the loss of the structural ingetity of the cervical spine has a causal link to headaches through increased activity of the muscles involved in head and neck movement. These muscles are also involved in key reflexes for muscle tone and reflexes involved in coordinating eye and head movements, or oscular-motor reflexes (Ferrara 2011, Bandt 1994). 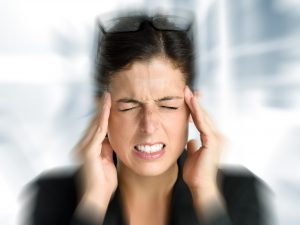 Therefore with accurate assessment of your cervical spine and your neurological function, we can identify if your headaches or migraines are being caused by your cervical spine. If they are, with appropriate treatment and rehabilitation of your spine and central nervous system, we can help you regain control over your life and stop those headaches from taking over.